Quely collaborates in the filming of the film “The perfect stranger”

The teaser campaign of the film has just begun.

Quely has collaborated in the filming of the film The Perfect Stranger starring Colm Meaney, directed by Toni Bestard and produced by Singular Audiovisual and Optim TV in co-production with IB3 Televisió and FMT and with the collaboration of Televisió de Catalunya.

The mysterious arrival of a foreigner to a small village on a Mediterranean island awakens the sudden interest of a diverse group of residents, who unexpectedly barge in on the life of the stranger, thinking that he is going to reopen an old shop. Instead, the real intentions of the foreigner lie hidden behind an old Polaroid photograph, which has led him there in search of answers.

The cast of actors is comprised of COLM MEANEY as Mark O'Reilly, ANA WAGENER as Isabel, CARLOS SANTOS as Amancio, VICKY PEÑA as Francina, NATALIA RODRÍGUEZ as Celia, GUIEM JUANEDA as Biel, PASCAL ULLI as Klaus, KATE BURDETTE as Grace, BIEL DURÁN as Toni, XISCO SEGURA as Vidal and SANTI PONS as Tomeu.

The film's release has not yet been set, but you can see the trailer on our website. 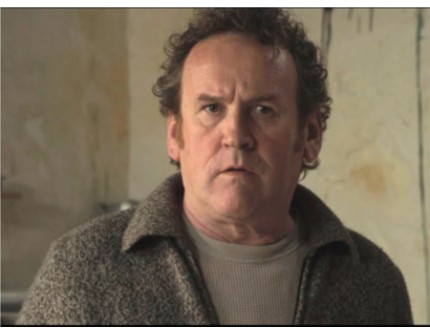 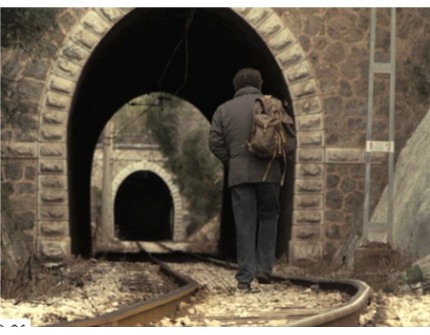 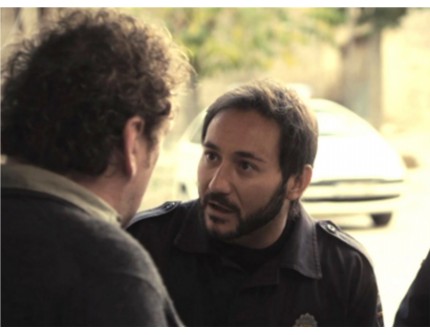