Following the very positive results Quely has achieved since its landing in Doha, it was decided to continue our efforts in the Arab Countries.

Following the very positive results Quely has achieved since its landing in Doha, it was decided to continue our efforts in the Arab Countries. For this purpose we set about developing and thinking up a promotion that would fit in and attract the people in these regions.

As you know, we have the great assistance from our world ambassador Rafa Nadal. Based on this point we organized an event that could be attended by the first 150 winners of the promotion, apart from winning interesting prizes such as rackets, backpacks, jumbo tennis balls, posters signed by Rafa Nadal, etc.

The event with the 150 entries plus the prizes signed by Rafa Nadal, which could be won until January 30th, was not the end of the promotion, just the first part. We also had our Chef Javier Soriano performing in Carrefour Doha on January 28th and 29th with a live show cooking event so that everyone who passed by could see how to prepare some delicious tapas with Quely products and in addition, enjoy them there on the spot.

The promotion was received very enthusiastically by the public, thanks to the gifts, the show cooking and the presence of our ambassador Rafa Nadal, who the public were able to meet in person and even have their photo taken with him.

The cocktail party organized for everyone who attended the event, was presented by our great Chef Javier Soriano, who had given careful thought to the best ingredients for accompanying Quely products, and who had paid great attention to detail so that the result was, as always, totally perfect; once again delighting everyone who attended the event.

In addition to all this there was also the great effort and impetus provided by our distributor Al Jassim Group, who has been working with Quely non-stop in order to guarantee, not just the complete success of the event, but also the recognition and habitual consumption of our products by the people of Doha.

We are also very grateful for the collaboration of Carrefour, who has made every effort at all times to ensure that the promotion went ahead and have shown commitment to our products and their presence on their shelves.

Thanks to everyone who has put their trust in us daily, not just to our faithful consumers but also to our distributors who work continuously to make sure that everything turns out perfectly. 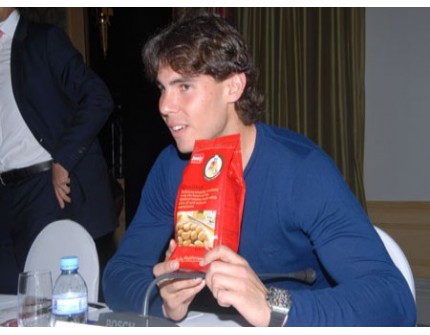 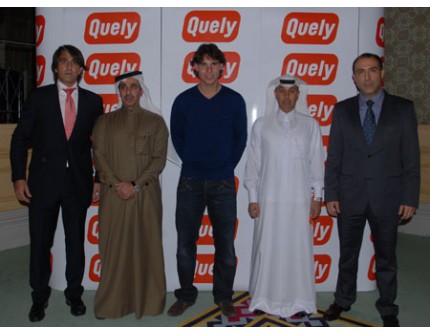 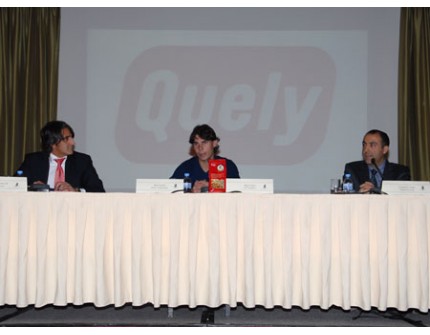 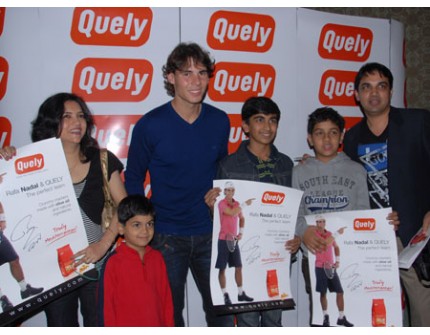