Winners of the Última Hora and Quely travel prizes

Última Hora and Quely present the prizes to the competition winners.

The facilities of the Última Hora, Club del Suscriptor was the venue for the presentation of the three trips that Última Hora and Quely raffled among the participants in the competition organized by both companies in the months of March, April and May, during which time Quely gave out packets of its new Quelitas Snacks to readers of Última Hora.

The event was attended by Fina Costa, director of the Club del Suscriptor, and Lluís Maicas, board member and director of Quely Communication, as well as the three winners of the travel prizes.

The three happy winners were:

Antonio Rebasa Frau, winner of a trip for two people to Jamaica.

Jaime Ferrer Rebula, winner of the trip for two people to Dominican Republic.

Rocío Osuna Jiménez, winner of the trip for two people to Mexico.

During the event the winners received vouchers to make the trip even more enjoyable and a gift set of Quely products. 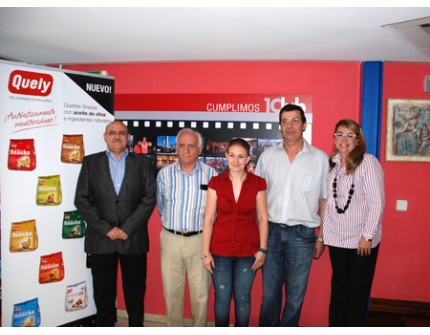 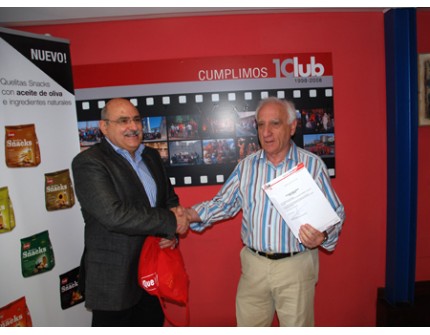 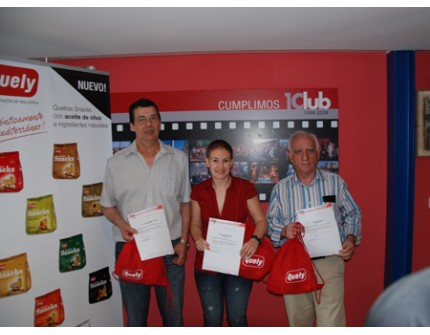 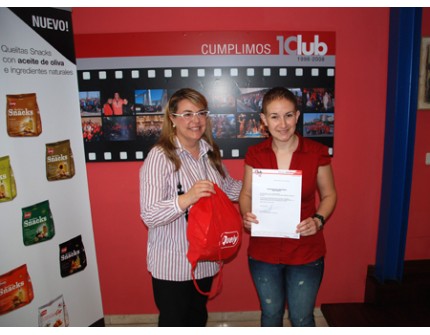 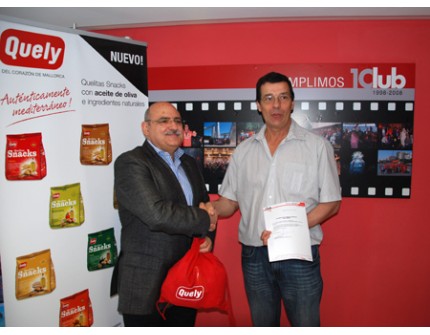