A morning talk show with Lina Pons and Carlos Durán.

One of our meeting rooms doubled up as a radio studio for one day to host the Protagonistas Mallorca show.

Carlos Durán and Lina Pons joined us and spent the entire morning talking about Quely. Our managing director Gabriel Coll, board member and communications director Lluís Maicas, quality director Àngela Soler and manufacturing director Miquel Martínez all took part in the talk show. The first deputy mayor of Inca, Felip Jerez, was also invited and spoke of the importance of a company like ours for Inca. Print More Sharing ServicesShare | Share on facebook Share on myspace Share on google Share on twitter Share on meneame 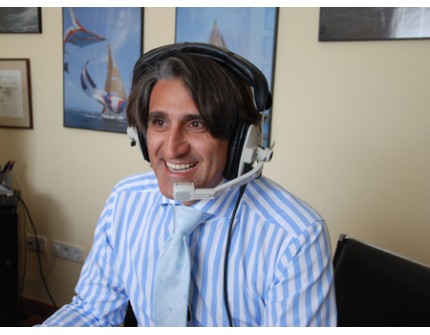 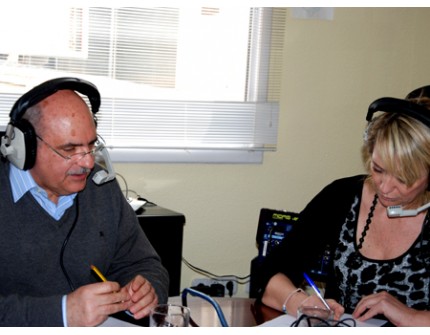 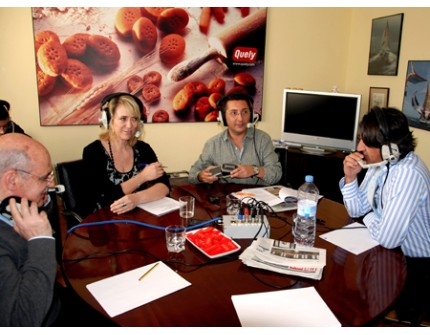 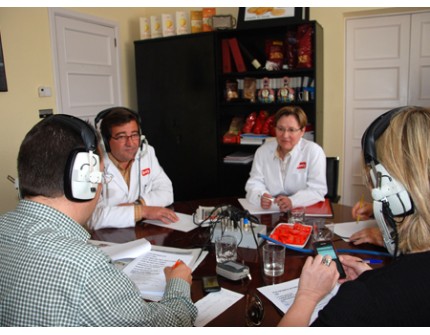