The amazing canoeist Sete Benavides to join our big family.

Sete Benavides has signed a collaboration agreement with Quely for 2017.

He also took part in the Summer Olympic Games, London 2012 and Rio de Janeiro 2016, both times finishing fourth in the C1 200m.

Congratulations on your amazing career. We are certain that our Quelitas will give you the energy you need to break new records. 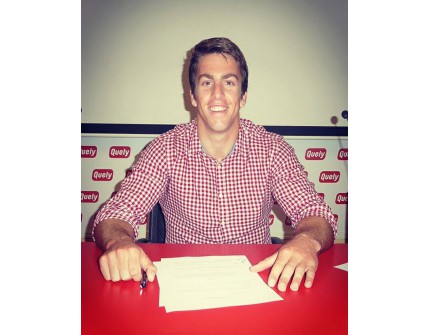 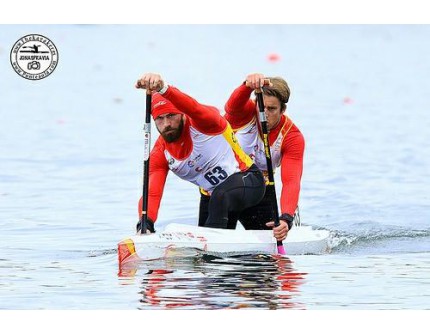 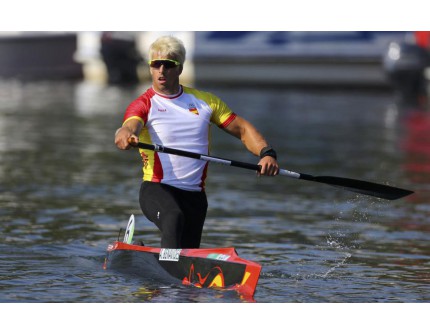