We also elaborated tapas using algae and jellyfish which we knew would be a success.

Following the huge success obtained in Singapore one of our Asian clients suggested we do the same in Shanghai. The chosen location being one of the most emblematic and non touristic shopping centres of the city.

After studying this request, Quely thought it was a great idea and once we had the chance to study a series of dishes that could be elaborated with local ingredients we went to Shanghai. For example, one of the chosen ingredients was “rotten eggs”, an ingredient which takes some time to ferment and has a final aspect which may be somewhat bizarre for Europeans but is considered a delicacy in Asia. We also elaborated tapas using algae and jellyfish which we knew would be a success.

People would gather to observe how each of the dishes they would have the chance to try was meticulously assembled.

The acceptance was such that cues had to be organised since people were taking various plates at a time and kept coming back for more. Another great success for Quely and our client! 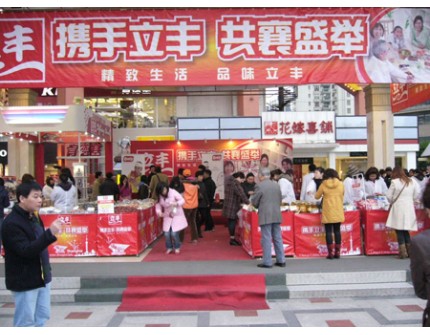 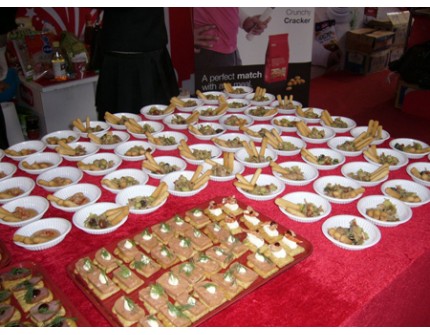 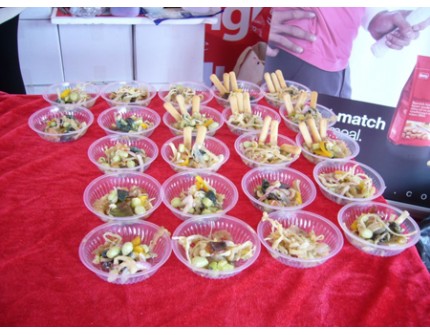 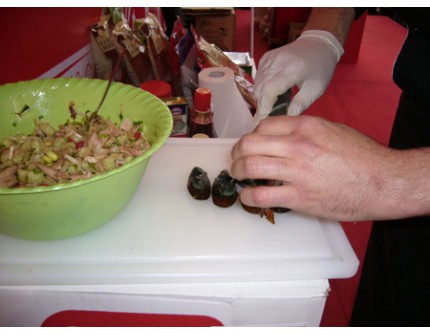 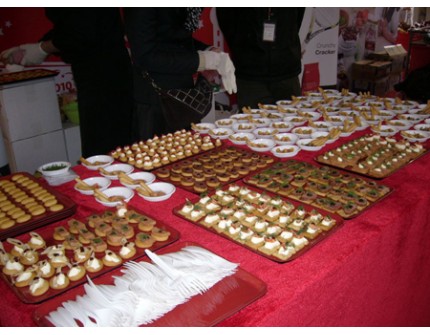