Last December, after several months of negotiations, meetings and trips to Russia, our hard work was justly rewarded.

Last December, after several months of negotiations, meetings and trips to Russia, our hard work was justly rewarded.Quely signed a distribution contract for its products in Russia with the distributor LLC “Stolichnie Sladosti”, whose owner is Mr Shiyan Victor.

The signing of the contract took place at the headquarters of the Russian government in the presence of Doctor Gulnara A. Suleymanova and Deputy Mayor of Moscow, Mr Murat.

Later a cocktail party was held for the presentation of our products before the authorities and the Russian press. In addition to the presence of the aforementioned personalities, the event was also attended by the Spanish Ambassador to Russia, his Excellency Mr Juan Antonio March, who in his speech wished Quely and our distributor in Russia every success.

After the speeches, the attendees had the chance to try the tapas prepared by our chef, Javier Soriano, whose tapas were made with: ricotta cheese, crab, radishes with mustard, paté with black olives, cucumber... ingredients that combine perfectly with Quely products.

Now we just need to join forces with out new distributor and give them our support so that all new projects to be carried out are done so in the best way possible in order to help our product establish itself and earn its position in the Russian market. 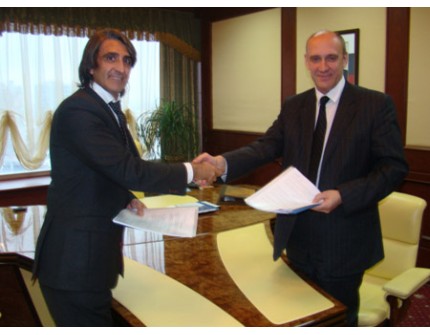 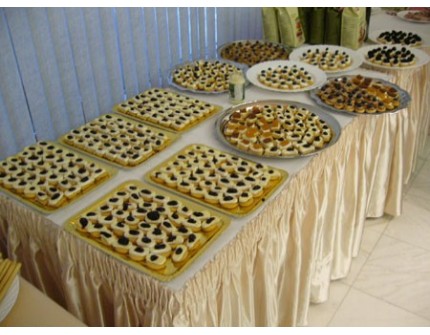 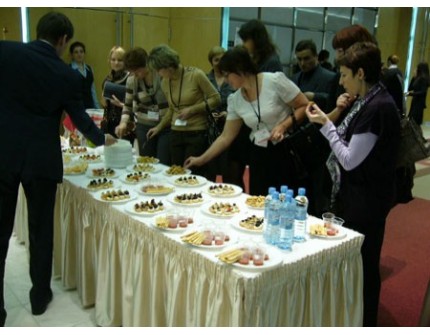 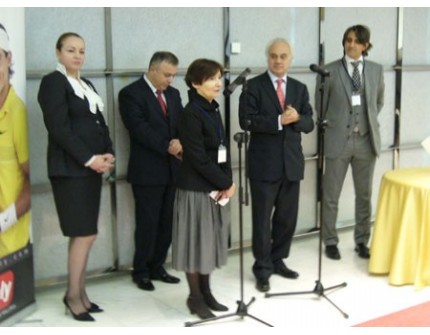 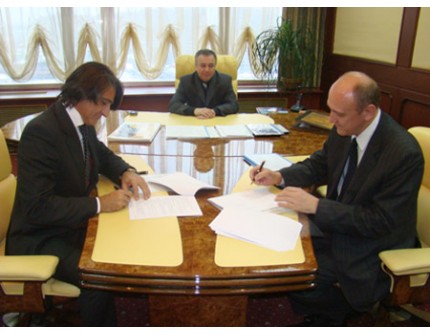 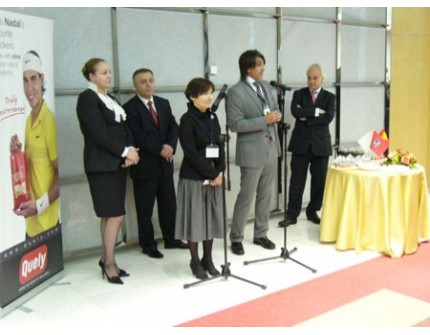