On February 17th and 18th we met up with Rafael Nadal at the Centro de Tecnificación de Manacor to shoot the new spots for Quely's advertising campaign.

On February 17th and 18th we met up with Rafael Nadal at the Centro de Tecnificación de Manacor to shoot the new spots for Quely's advertising campaign, "Rafa's Secret". To fulfil the objectives of the shoot and plan the recording details, we hired the company LOOPING Audiovisual Services, which had previously been commissioned to do the scripts together with the representatives of Quely's marketing department. The campaign will consist of three spots which will develop the themes of Energy, Strength and Speed.

The shoot went ahead without any incidences and according to plan. Rafael Nadal showed no signs of tiredness at any time in spite of his previous commitments with the media and the gruelling training plan that any professional sportsperson has to submit to. He followed the instructions from the director, Oliver Hernández, with the seriousness and professionalism that characterize him.

During the breaks on the shoot, we could sense the good vibe that existed between Rafa and the representatives from our company, with whom he never stopped joking and commenting on the situation. We had the opportunity to offer him some Quelitas Snacks to try and he seemed quite intrigued with the new variety of flavours. The relaxing atmosphere also helped to bring about an improvised tennis match between Rafa and Gabriel Doménech, co-founder of Quely. The match was neck and neck, although we suspect that one of the two opponents did not quite display all his potential.

The ads, which are now in the post-production stage, will be aired shortly. We can't reveal much about their content, but all those who have had the opportunity to see the proofs assure us that the result is spectacular. You will have to remain very attentive if you want to discover Rafa Nadal's secret. 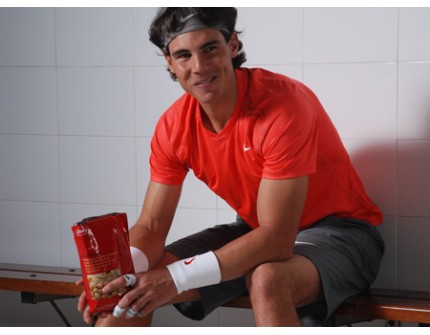 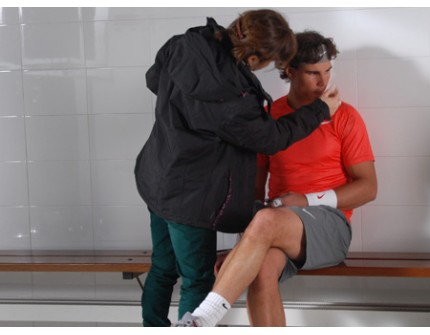 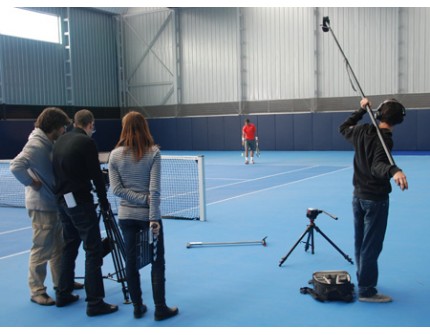 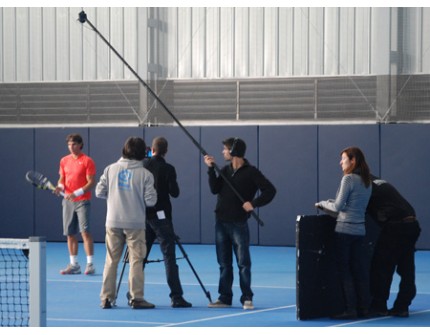 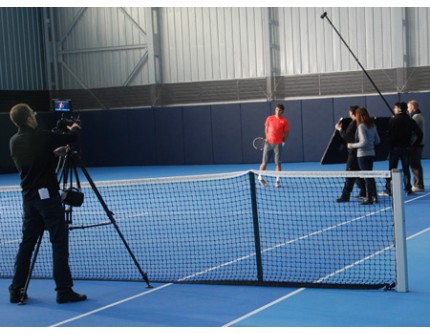 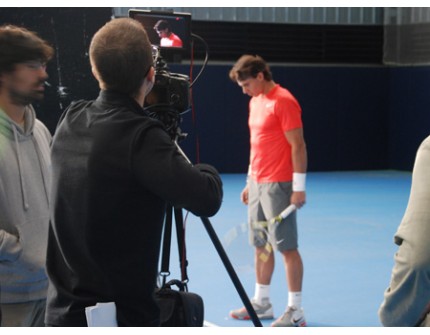