As from January 2010, Rafa Nadal is to be Quely’s ambassador for their international expansion plans.

As from January 2010, Rafa Nadal is to be Quely’s ambassador for their international expansion plans.

Rafael Nadal, currently number 2 in the ATP ranking, and, without doubt, the best Spanish tennis player of all time, is to become the face of Quely throughout the world, thanks to an agreement that the tennis player and Quely will be presenting in public at our bakery in Inca this coming Monday, December 21st.

For Quely, a family run company founded in 1853 that manufactures biscuits, bakery and chocolate coated products, it is a source of pride and satisfaction to be able to count on the assistance of Rafa Nadal for these ambitious plans, a new stage in which we hope to publicise our products with the aid of the best person to recommend them, a champion with great human and sporting qualities perseverance, tenacity, self-respect, capacity for hard work, humility and unaffectedness, who, besides, has consumed our products ever since he was a boy. 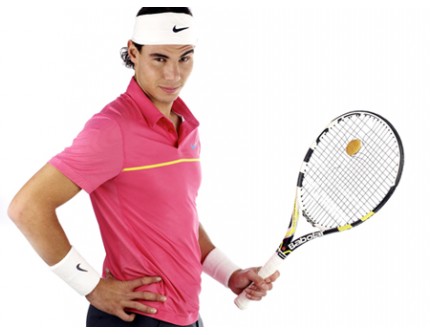