Quely at the theatre

The gala ‘Catalonia aixeca el teló’ kicks off the new season in theatres in Catalonia. This year, coinciding with the centenary of the Instituto del Teatro, the aim has been to highlight the great work carried out by the various theatre schools in promoting future professionals in the sector. To this end the gala was held at the Institut del Teatre and was attended by many well-known personalities of Catalan theatre.

This is the second consecutive year that Quely has participated as a contributor to supporting culture, in this case the theatre of Catalonia.

The gala included the presentation of several of the new season’s theatrical productions, a highlight being the spectacular backlit shadows and the well-known song “Cell Block Tango” from the musical Chicago.

The guests were also treated to a viewing of the new, season presentation video clip, which was projected onto the walls of the Institut del Teatre.

A magnificent and brilliant dance set to the rhythm of the song" “One” from the musical “A Chorus Line” brought the gala to a close, finishing with the appearance on stage of the various theatre companies. 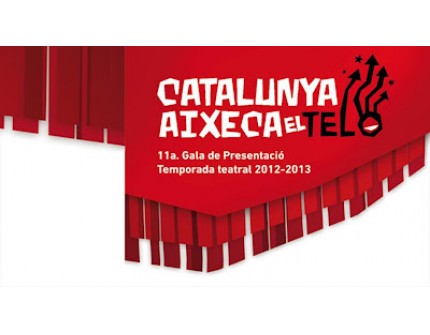 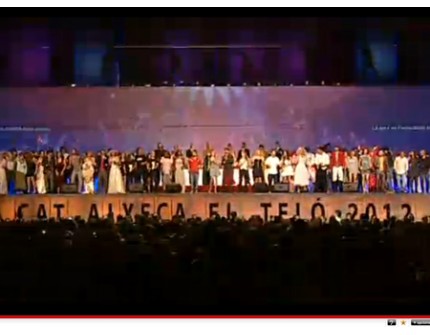 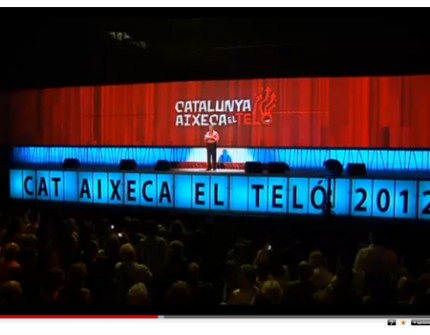 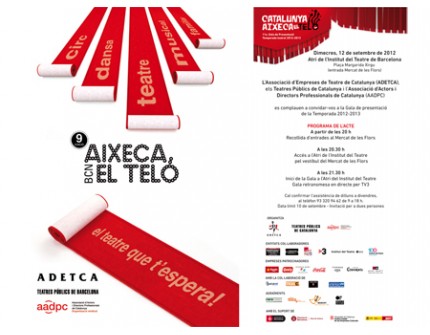