Quely was well represented during the inauguration event.

Camper has opened its most emblematic shop in New York. This is the second shop in the heart of Soho and the third the brand has in Manhattan. This project has the Together seal, signed by the Japanese architect Shigeru Ban, which ensures the shop stands out among the city’s buildings. A “shoe box” which surprises from the outside as well as from the inside, with a different concept regarding the way of showing its shoes.

The event was a great success, with more than 250 people attending and many media representatives, who ensured the event obtained plenty of coverage. A casual ambience, with a Mediterranean touch, where the guests enjoyed our Quelis Snacks Mediterráneo, among other Spanish products. 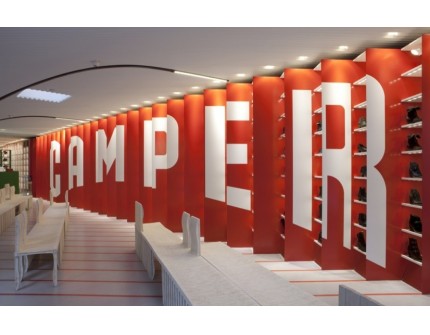 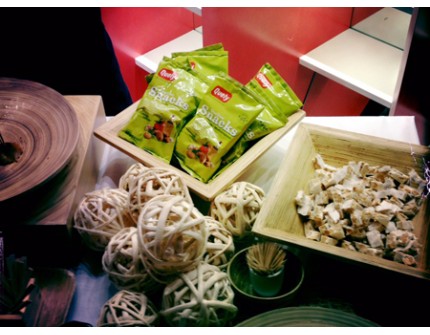 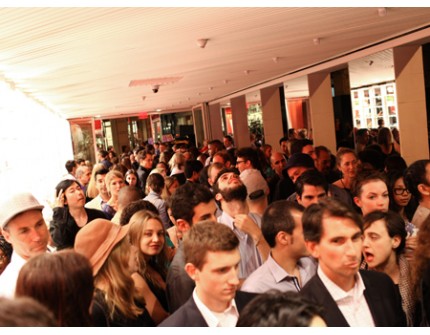 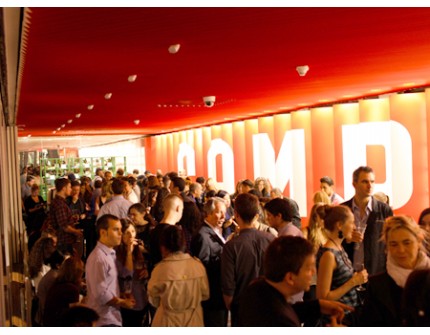 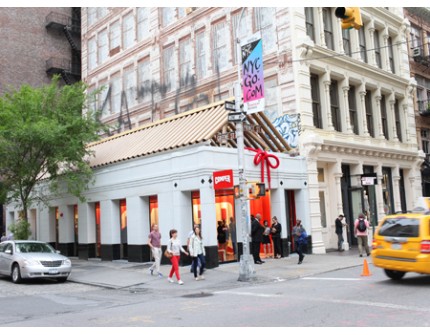 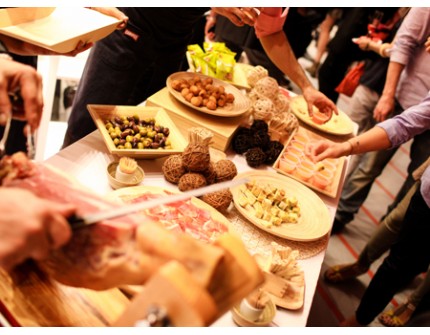