THE MEDITERRANEAN 1OO YEARS AFTER THE DEATH OF THE ARCHDUKE LUDWIG SALVATOR (1915-2015) Past, present and future of the Mediterranean Sea.

Quely is one of the companies associated with the NIXE Project III, which was presented this week at the Miramar monastery, a magnificent place which unites the beauty of the Serra de Tramuntana with the history of the Archduke as well as of Ramón Llull.

The project began in 2010 with the objective of updating the work that Archduke Ludwig Salvator did around the Mediterranean Sea.

Specifically, 30 works and destinations will be visited over a period of five years.

After a first season of trips around the Mediterranean, some preliminary results of the study were presented during the event. The destinations of the second season were revealed as well, which begins this month of May.

The main researchers are Juan Ramis, Doctor of Social Sciences and Professor of ESADE, Ramón Llull University, and Helga Schwendinger, Doctor of History.

The event ended with a song dedicated to the Archduke Ludwig Salvator by the Valldemossa Choir, with the Director Rodrigo Hamu, and organized by the Asociación Aprilis; followed by a cocktail offered by Quely and Chef Javier Soriano. To finish off, there was a guided tour of Miramar given by Dr Sevilla. 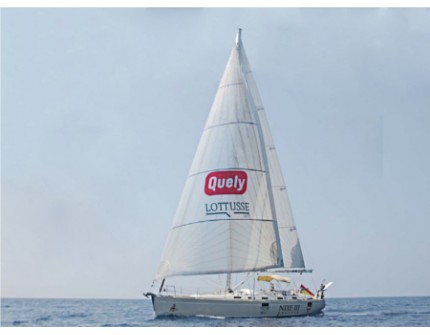