Quely has collaborated with the Project since the very beginning.

The NIXE III project was born in 2010 with a view to update the Works carried out by Archduke Luis Salvador around the Mediterranean Sea. After two and a half seasons of voyages all over this sea, the time has come to present a few preliminary research results and the new travel destinations, which started back in April and will spend the year travelling North Africa, where the Archduke spent long periods, from Algeria to Libya.

The main researchers are Juan Ramis, Doctor of social sciences and Professor at ESADE, Universidad Ramón Llull, and Helga Schwendinger, Doctor in History.

The Project is a perfect pretext to follow, for another five seasons, the trail left behind by a character that sailed the Mediterranean seas over one hundred years ago, getting to know its coasts and the traditions of the inhabitants, which became an inexorable source of inspiration for his books. The Nixe III Project aims to recreate the travels of the Archduke by means of his books, with the intention of highlighting the changes occurred in the Mediterranean over the past century.

On the other hand, the Nixe III travels are making interesting contributions, taking advantage of the long distances along the Mediterranean coasts, to collect samples from the surface of the sea and collaborate with C.S.I.C. in studying the contamination of marine waters by floating micro-plastics, which will subsequently be analysed in order to identify their typology and origin.

Click on this link to view the video of the Thalassa programme dedicated to the NIXE III project: 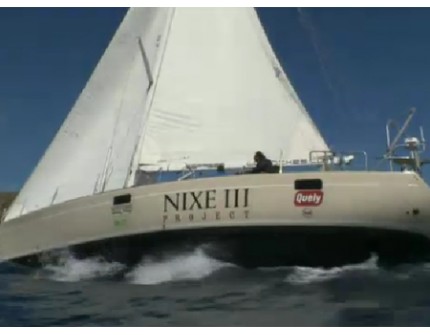 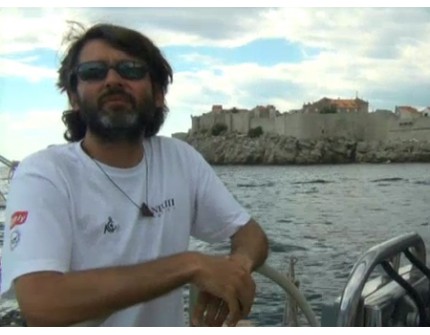